Pleasanton is a city in Alameda County, California, incorporated in 1894. It’s a city within the Tri-Valley adjacent to Dublin and Livermore. Because of the preservation of Pleasanton’s historic downtown area, many examples of architectural styles dating back to the mid-19th century exist. It’s home to Castlewood Country Club, a golf course, and Wente Winery.

Pleasanton is home to the headquarters of Safeway, Workday, Ellie Mae, Roche Molecular Diagnostics, Blackhawk Network Holdings, and Veeva Systems. Other major employers include Kaiser Permanente, Oracle, Nordstrom, and Macy’s. The Alameda County Fairgrounds are located in Pleasanton, where the county fair is held during the last week of June and the first week of July.

Pleasanton was ranked number 4 in USA Today’s list of “America’s 50 best cities to live in” in 2014, number 63 in Money’s list of “The Best Places to Live” in 2010, and was named one of “Americans’ Top Hometown Spots” in the United States in 2009 by Forbes. Pleasanton was named the third wealthiest city in terms of earnings in the United States by NerdWallet in 2013 and 2016. 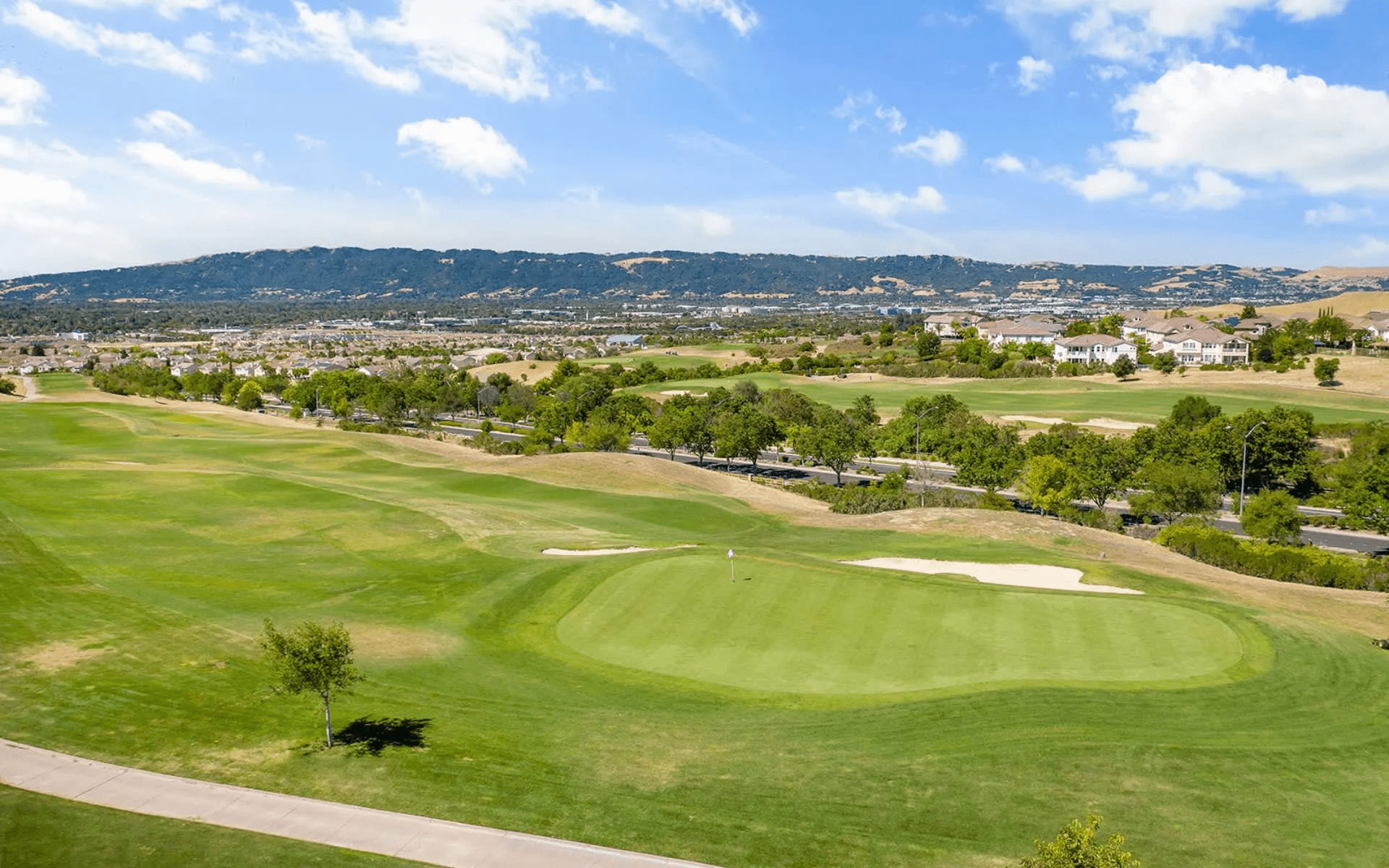 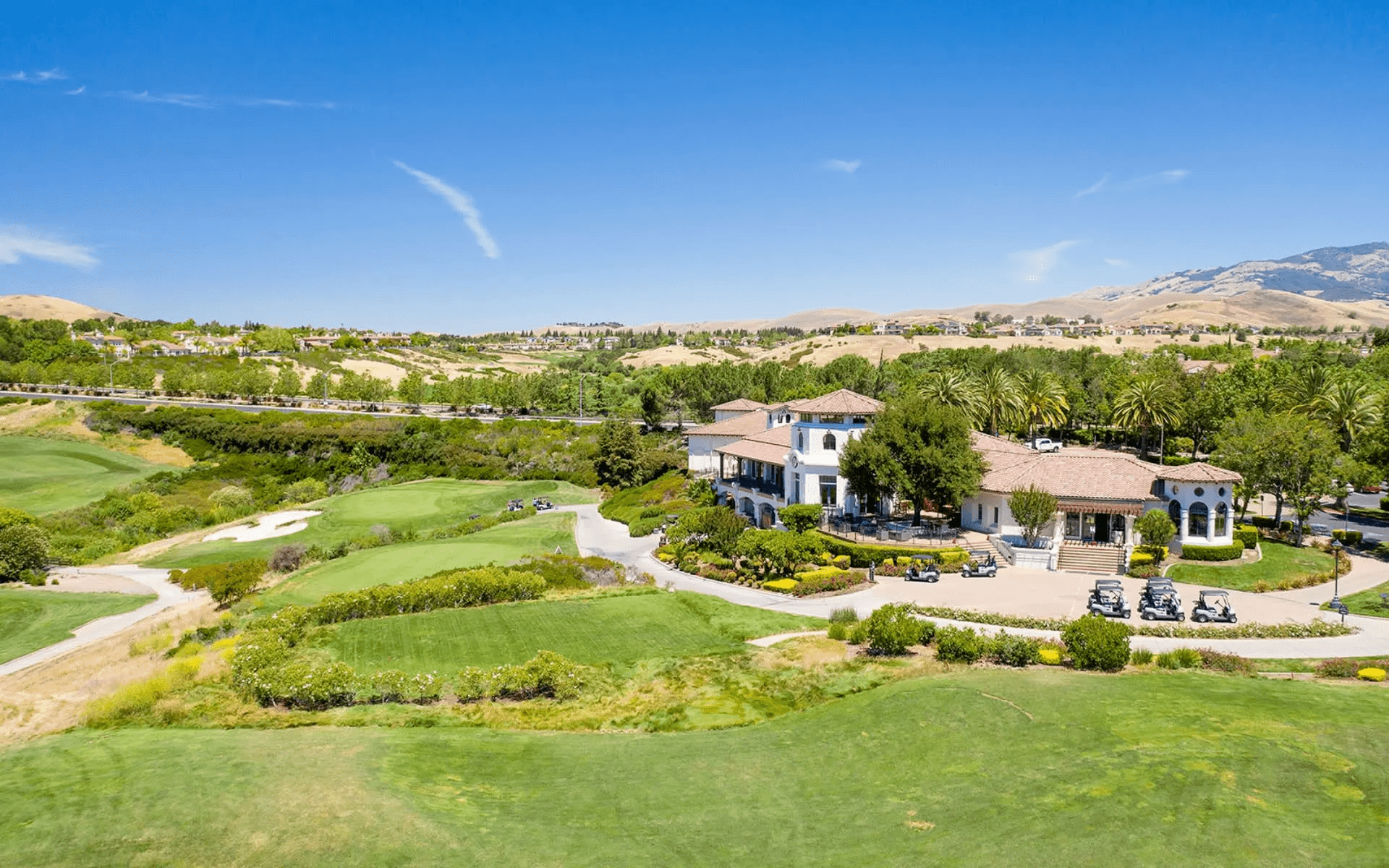 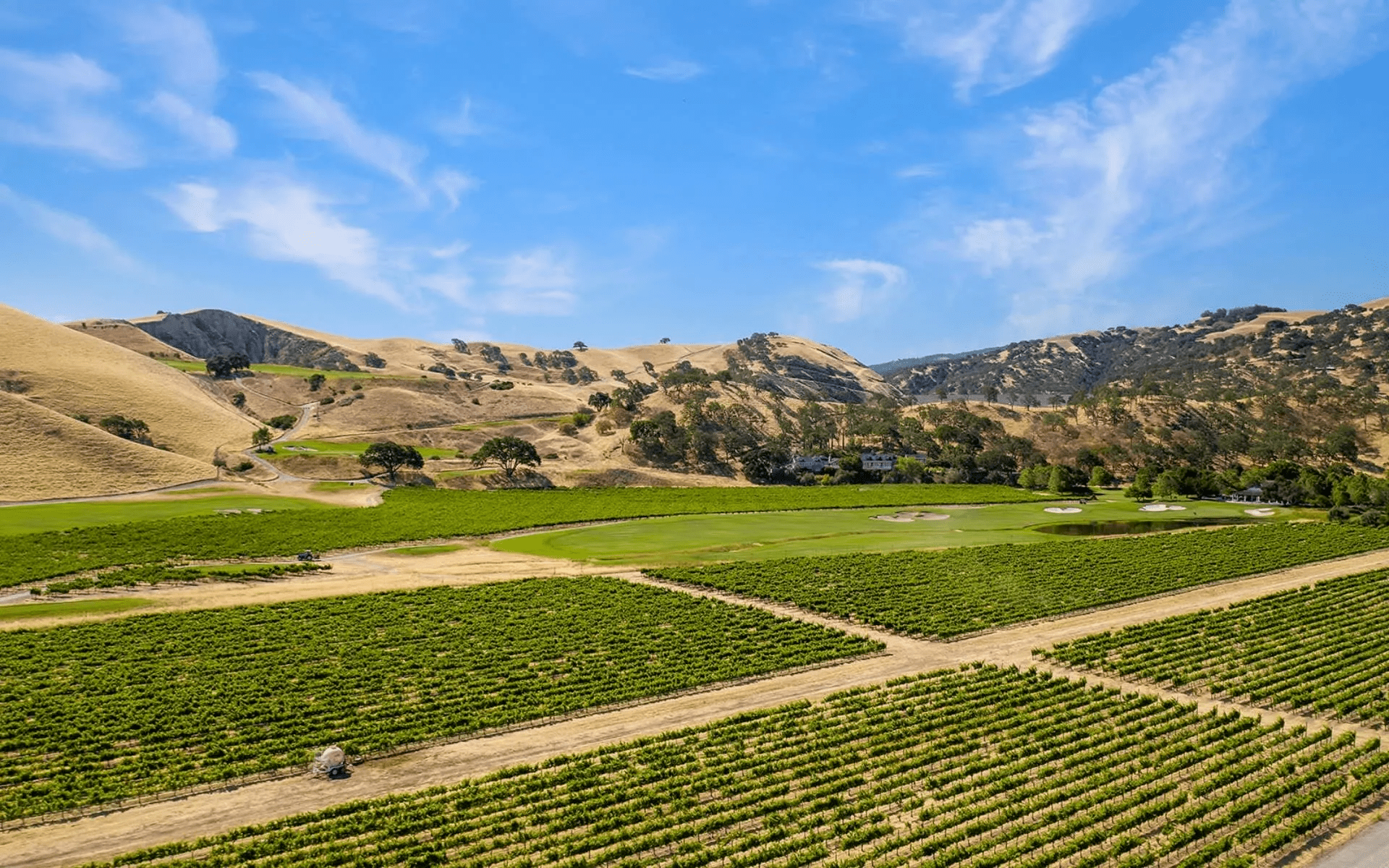 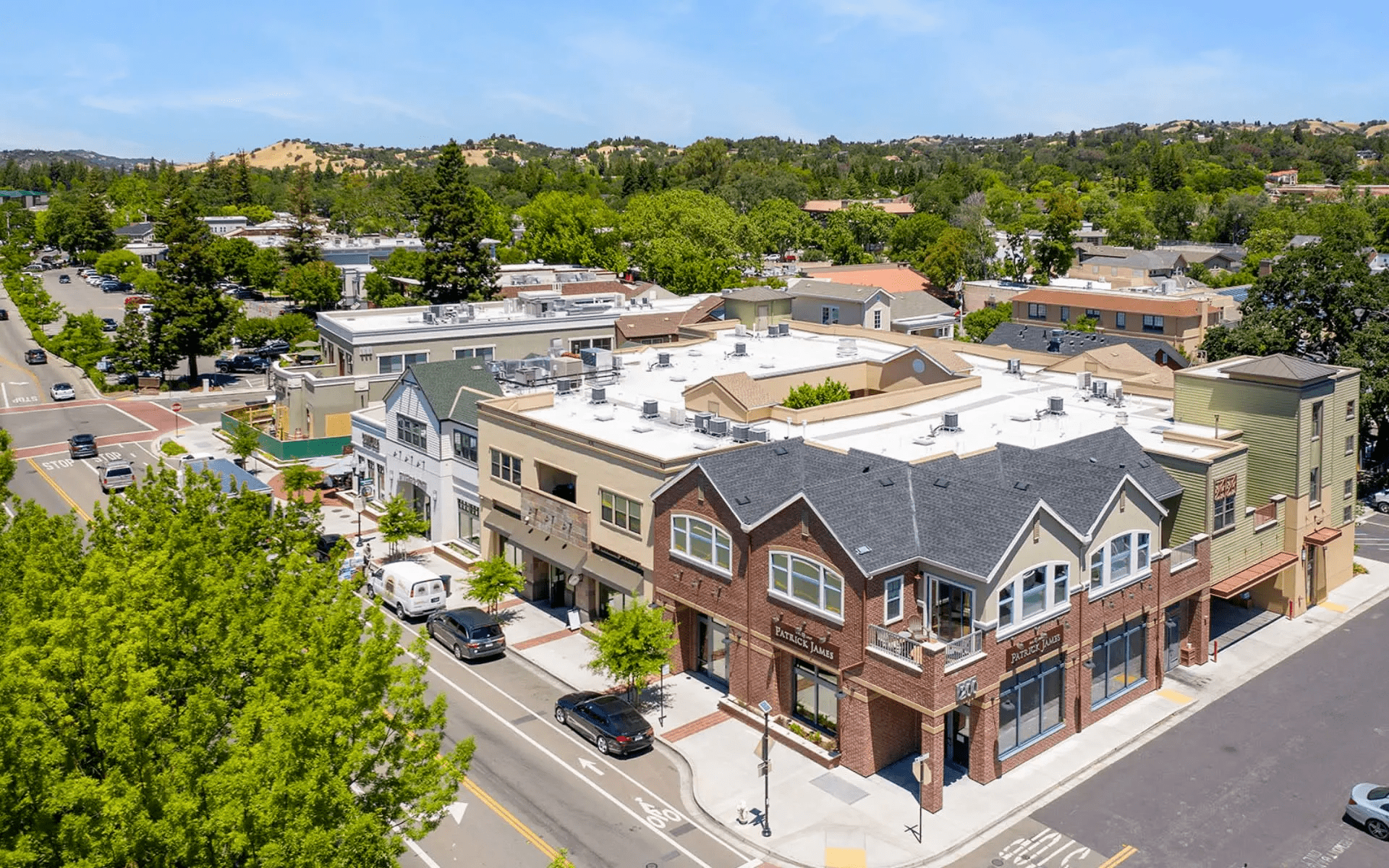 Work With the #1 Team

Manel Sousou Team has an experienced and proven track record of success, in not just selling homes but achieving record breaking results for our clients.

Keller Williams Realty, Inc. is powered by a mission to help real estate agents build careers worth having, businesses worth owning, lives worth living, experiences worth giving, and legacies worth leaving. A unique profit-sharing system that encourages all associates to become stakeholders in the profitability of individual market centers is serving to fuel the company’s growth trajectory.